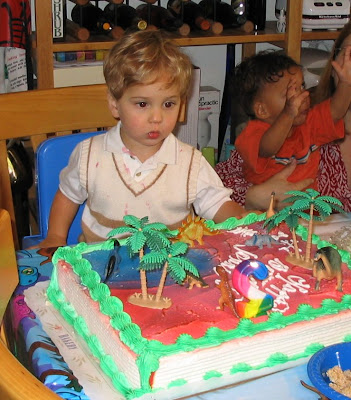 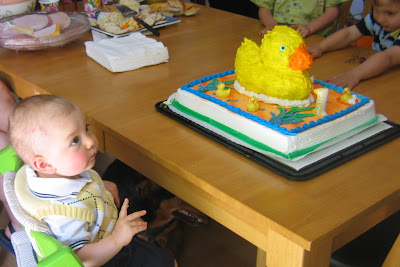 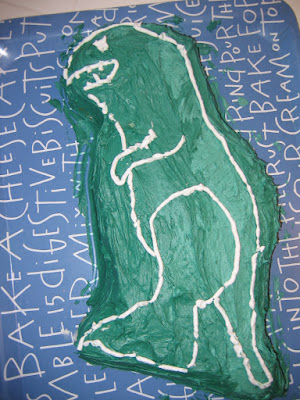 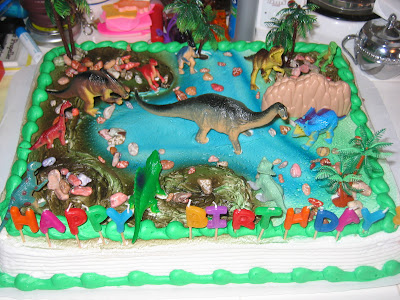 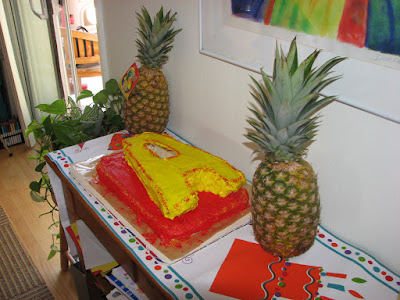 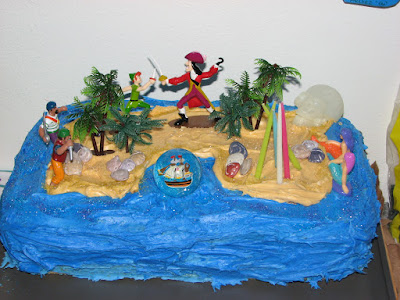 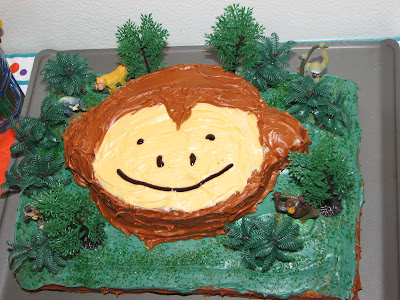 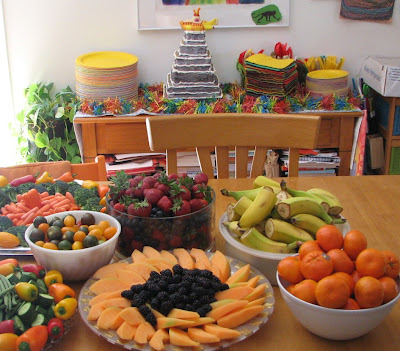 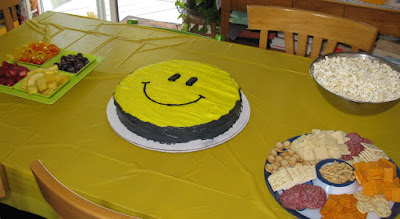 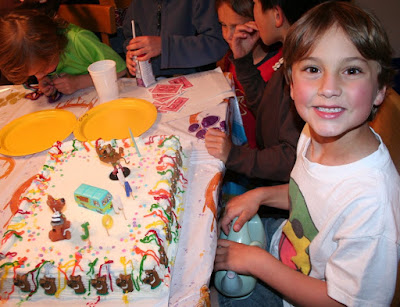 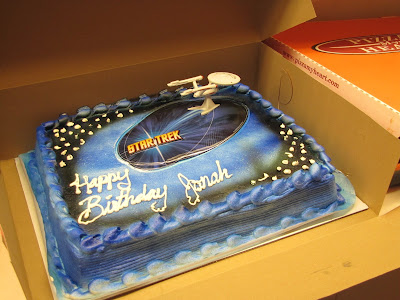 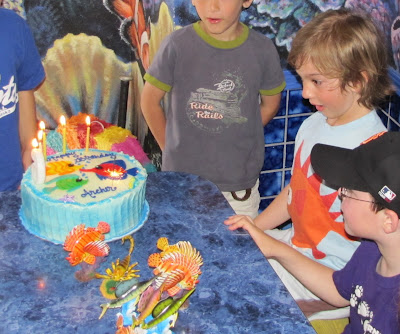 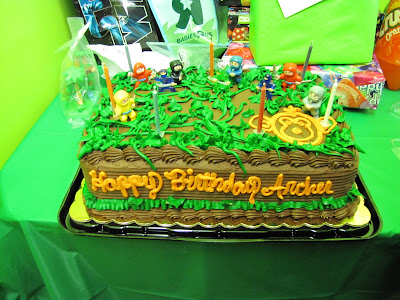 A few years ago a friend of mine who didn’t quite see the point of blogging asked why I do it. I had a few answers for him: a love of composition, a desire to educate and entertain, and a certain narcissistic itch that I can scratch by imagining I’m addressing a bigger audience than I likely have. But I really caught his attention when I added that by “putting myself out there” I may be creating opportunities for exciting things to happen that certainly wouldn’t happen otherwise. Here’s a story to illustrate that last point.

Among the tragically few people who know of the terrific but defunct band Splashdown are readers of this blog and a young Scottish woman named Alice Ishbel Watson. Unlike most Splashdown fans, she had considerable vocal and guitar-playing talent of her own. She posted videos of herself covering a few Splashdown songs (1, 2, 3) on her YouTube channel.

Splashdown’s guitarist, Adam von Buhler, discovered these videos and reached out to Alice with the suggestion that they record a song together. Alice documented her reaction in another YouTube post: “Aye, right. Sure you’re ‘Adam from Splashdown.’” He proved his identity to her with a video of his own, and now, a couple of years later, the two have released their first EP! Their band is Map & Key and the six-song CD is called Ancient History. It sounds great — the songs are catchy and they capture a lot of what I loved about Splashdown.

Isn’t that a great story? I hope they have a ton of success. Congratulations and good luck to Map & Key, hooray for YouTube, and hooray for putting yourself out there — the best way to make exciting things happen.

The month of March passed without any posts here at gee bobg, the first such month in nearly five years of writing this blog.

There are two main reasons for this. One is being very busy, of course, especially now that it’s April. The other is that what little energy I have for online self-expression these days goes mostly to Facebook status updates. Those are much pithier than the kinds of things I like to post here (I’ll leave it to you to decide which is better), and some of them are meant only for my Facebook friends. But some are suitable for public broadcast and so here is a clip show of some recent Facebook status updates that would otherwise have appeared here in some form.