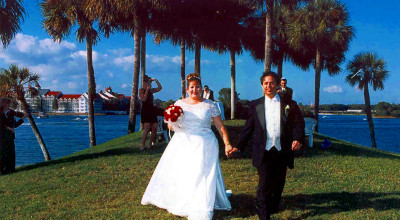 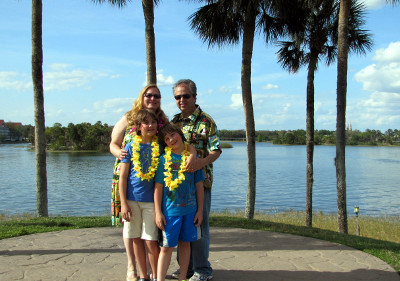 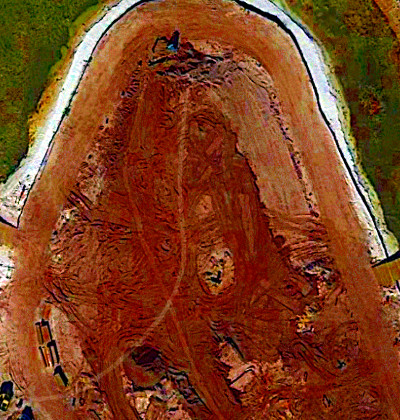 Here is a short Python function that does the conversion: