Skip to content
Pronounced income disparity is the root of many of our country’s problems. Economists have been talking about it for years, and last week President Obama made an attempt to bring the issue front-and-center in a speech at Knox College. 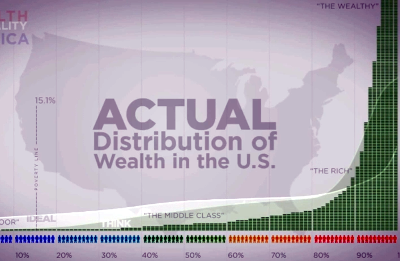 Here’s something my kids have that I never did at their age: a belief in the value of practice for getting better at things.

When I was young, a number of things came easily to me. In particular, I excelled in school and earned a lot of praise with very little effort. Nice as that was, there was a downside: I had little patience for things I wasn’t naturally good at, like sports or dancing or playing piano. Even though I longed to be able to play music, and even though I made a few sincere starts at trying to learn, when I perceived the gulf between my ability and where I wanted to be I gave it up.

Of course I’ve always understood intellectually that training is how people get good at things, but I was well into adulthood before the reality of that fact managed to sink in — just in time to have a job, a dog, a wife, a house, two kids, and no free time to myself for practicing things. Just think of all the things I could be good at today if I had believed at a young age that it was possible to be!

Happily my kids don’t have that handicap. They’ve seen for themselves — with piano, parkour, martial arts, soccer, fencing, and more (not to mention reading, writing, and arithmetic) — that real progress comes with practice. The secret to teaching this lesson was to recognize even slight interest by the kids in a variety of activities, and once recognized, to compel their participation in those activities until they were over the “I can’t do it” hump. After that, quitting for other reasons was OK, like genuine loss of interest, or prioritizing another activity. But again and again it happened that slight interest turned into strong interest once the “I can do it” confidence began to flow.