Skip to content
Before the iPhone and the Blackberry was the Sidekick, a.k.a. the Hiptop, the first mass-market smartphone and, for a while, the coolest gadget you could hope to get. Famously, and awesomely, the Hiptop’s spring-loaded screen swiveled open like a switchblade at the flick of a finger to reveal a thumb-typing keyboard underneath, one on which the industry still hasn’t managed to improve. Your Hiptop data was stored “in the cloud” before that term was even coined. If your Hiptop ever got lost or stolen or damaged, you’d just go to your friendly cell phone store, buy (or otherwise obtain) a new one, and presto, there’d be all your e-mail, your address book, your photos, your notes, and your list of AIM contacts. 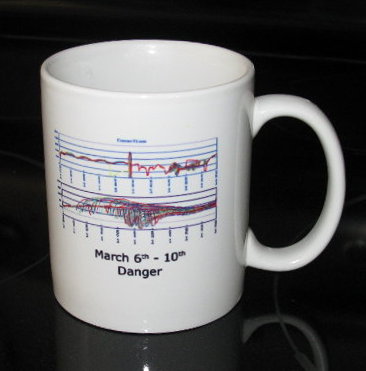