Skip to content
There was a brief period in pop-culture history when, to be a manly action hero, you had to be named James and have a one-syllable last name.

Sure, there were other shows and movies with manly heroes not named James, but how many new installments of those were still being made decades later? 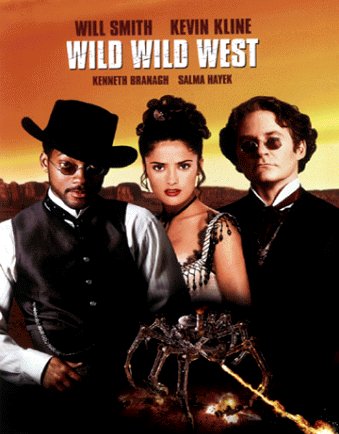 Update: How could I forget James T. Hart? Now that was a manly action hero.

One thought on “James T. Cool”